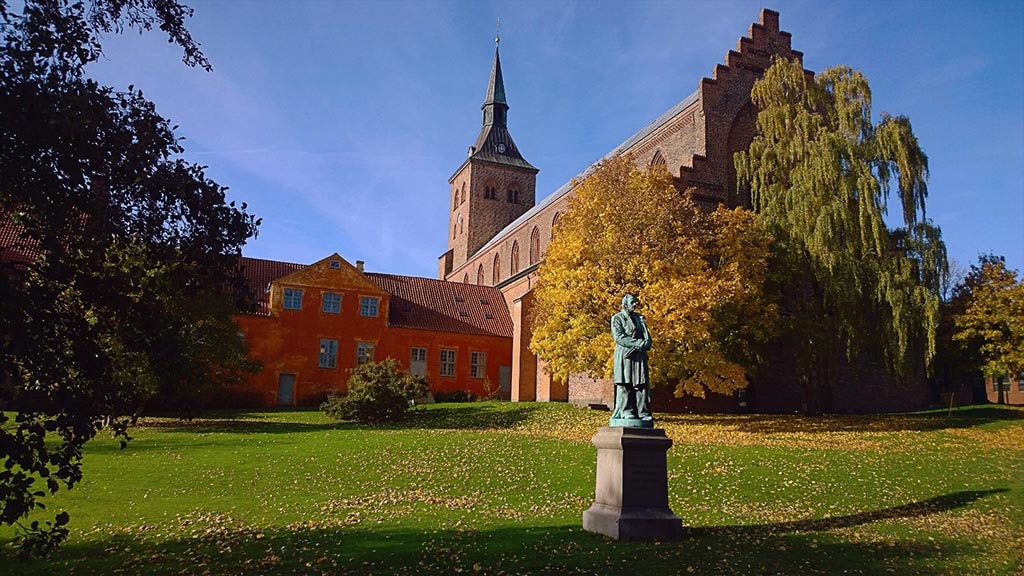 City walk: The Monasteries of Odense

The many monasteries and the large number of clergy were of great importance to the city, not least because they served as the city's caretakers of the poor and hospital services. The many foreign monks especially brought new cultural currents to Odense, ranging from construction techniques to difficult writing skills. Join the guide for a walk around the city centre in the footsteps of the clergy, and hear more about the time when Odense was a religious stronghold.

The tour starts at Flakhaven, in front of Odense City Hall, and lasts 1 ½ hour.

Price:
Adult DKK 75, -
Children under 12 are free
Buy a ticket online, or pay with Mobilepay before the trip starts.