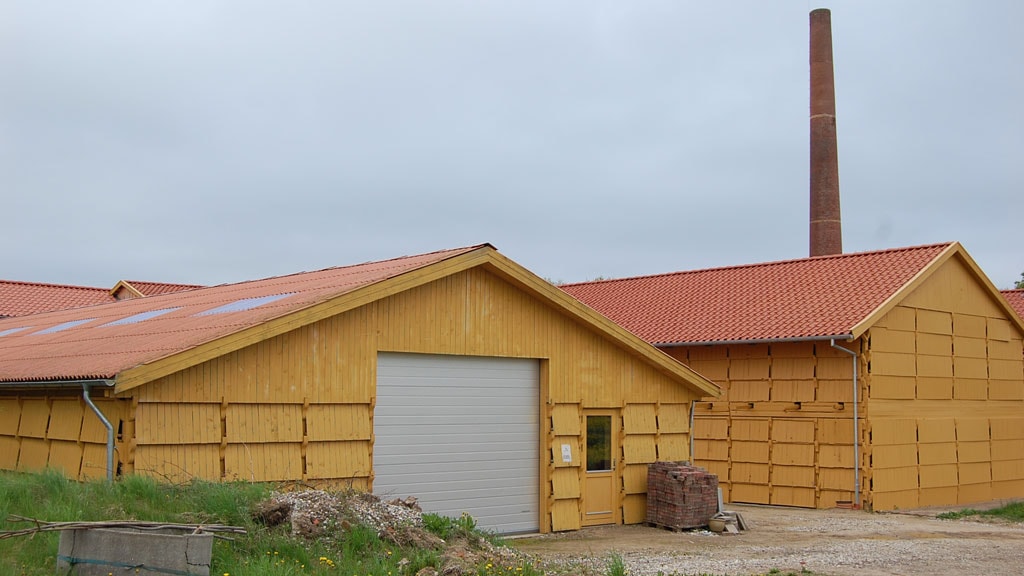 The aim and object of the Lilleskov Teglværk Society, founded in 1985,
is to preserve and run Lilleskov Teglværk as a tileworks museum.
In recent years, the society’s activities have steadily increased in terms of both versatility and scope.

In addition to a steadily increasing number of cultural events at the
tileworks itself, the summer season’s trolleycycling on the abandoned “Assens Line” has become a popular activity offered
to local residents and thousands of tourists.

Groups may visit outside the specified opening hours by special arrangement. Call +45 2362 9400 for guided tours.