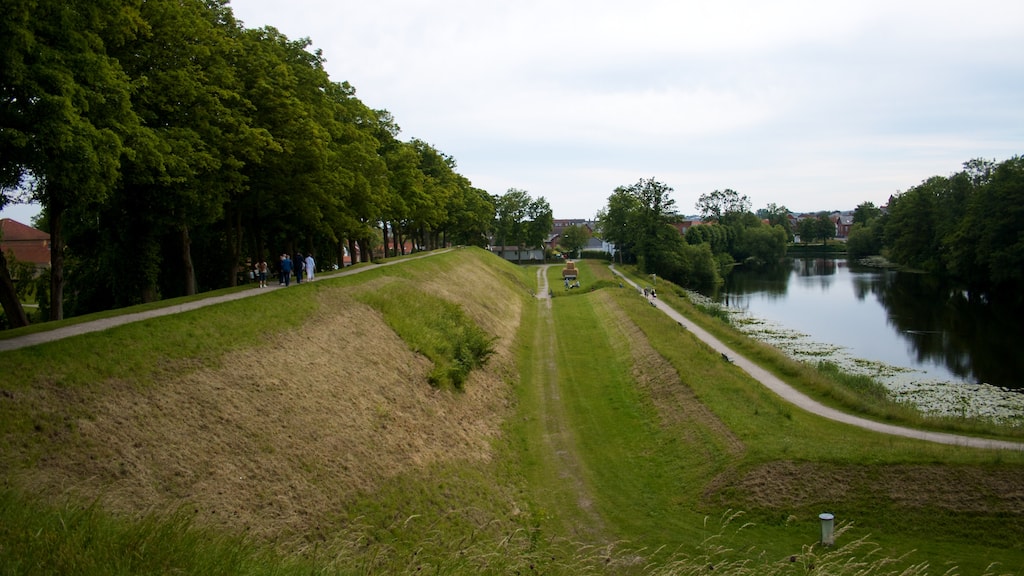 24 The King's Bastion in Nyborg

This was one of the three large bastions on the corners of the fortress. It was virtually demolished after the fortress was closed down, and only the name remains. It is presumed to have had the same dimensions as the Queen’s Bastion and the Prince’s Bastion, which have been preserved. The town’s first gasworks, built in 1855, lay in this area. It blew up in 1902.