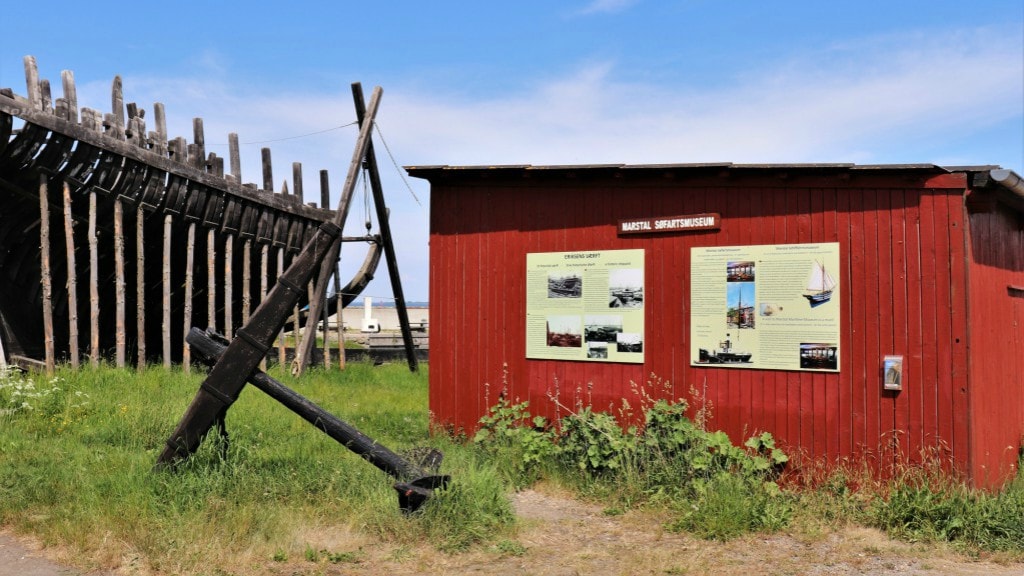 Eriksen Square is one of the oldest sites of wooden shipbuilding dated back to the Danish sailing ships golden age. More than a dozen wooden ship yards have launched ships from this place over the years.

Here you can go aboard the schooner Bonavista.

Bonavista was built in Marstal in 1914 by the shipbuilder Ludvig Johansen.  She was built for shipmaster Johannes Christensen for the Newfoundland trade, where the small Danish schooners loaded Codfish for Southern Europe and Southern America. At this time the ship’s owner and master was J.E. Christensen. After 1926 it was given its first motor and was sold in 1960, its name then being changed to Thomas.

In 1972 it could no longer be used as a working vessel and was sold to Per Thuesen, who gave it its old name of 'Bonavista' back. Until 2000 the ship was used for leisure fishing and charter trips until it was acquired by the National Cultural Heritage Agency and handed over to the National Museum of Denmark which is in charge of the task of restoring the schooner on the above-mentioned Eriksens Plads as an object of presentation in cooperation with Marstal Maritime Museum. In may 2019 its initation was celebrated with a festival in the harbour.

The site is one of the green oases that Marstal’s harbour is blessed with. The site is freely accessible with a barbecue area and tables/benches.