Enjoy one of Denmark's most beautiful cycling routes - the 820 km long Baltic Sea Cycle Route, which shows you South Denmark from the most picturesque angle - from the coast.

Do your research and be well-prepared for the journey: Download the Baltic Sea Cycle Route guidebook.

The Baltic Sea Cycle Route invites you on a 820 kilometers bicycle trip along the coast in southern Denmark.

Six of the Baltic Sea Cycle Route's fourteen stages include Fyn and the Islands, where you are led through a unique landscape that was formed for approx. 15,000 years ago by the glaciers of the Ice Age. As the ice melted, Fyn's slightly hilly landscape emerged, perfect for bike rides.

Fyn is Denmark's third largest island and is located exactly in the middle of the country. The Baltic Sea Cycle Route on Fyn passes by golden fields, leafy green forests and of course along the coast, where there are several places overlooking the archipelago. In other words, you can always treat yourself with an refreshing evening dip after a long day in the saddle.

On the route you will pass small towns and villages, castles and manor houses, vineyards and farm shops. The route takes you to towns such as Middelfart, Assens, Ærøskøbing, Rudkøbing, Nyborg, Svendborg and Faaborg, which are charming with their small alleys, half-timbered houses, cozy shops, cafes, restaurants and lively harbor environments.

The Baltic Sea Cycle Route is clearly signposted and follows smaller roads and cycle paths so you can feel safe as a cyclist.

Well begun is half done

Preparation is crucial when you plan to go on a longer bikeride such as the Baltic Sea Cycle Route. Therefore, in collaboration with the other destinations of the route, we have created a guidebook and an interactive map that you can use in your planning. 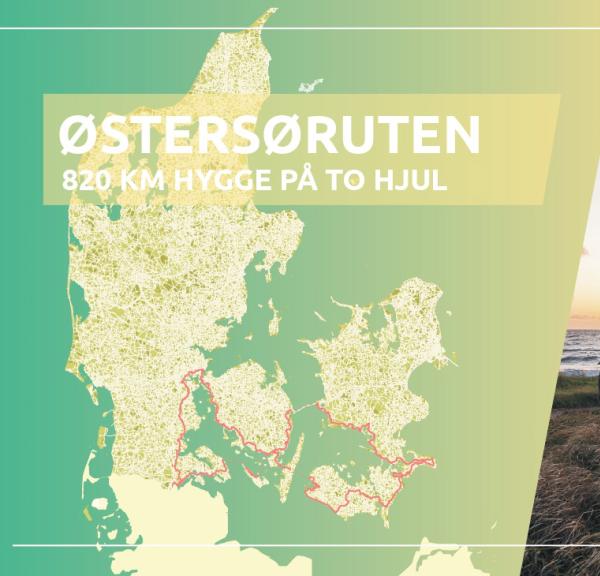 Get the travelguide for The Baltic Sea Cycle Route as a PDF-file and download the pages, that are relevant for your trip to Denmark. The guidebook was written in 2020 and includes maps and inspiration for sights near the route that you should not miss. 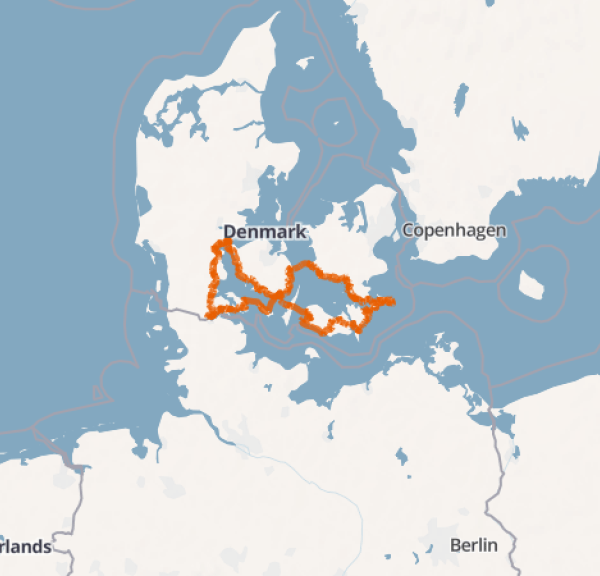 Use your smartphone to navigate on the Baltic Sea Cycle Route

Take a look on all the details of the Baltic Sea Cycle Route on the interactive map - and download it to your smartphone as gpx and other file types.. Click on the small circles places in a square in the upper right corner. Here you're able to add categories like accommodation, attractions... 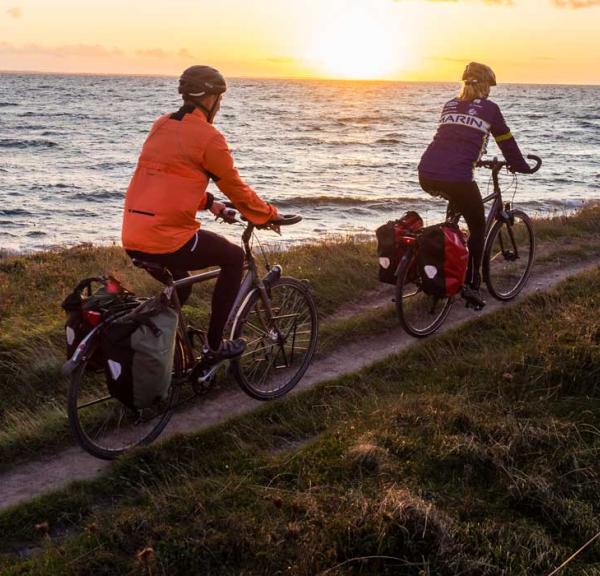 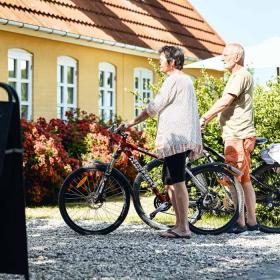 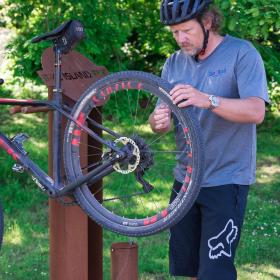 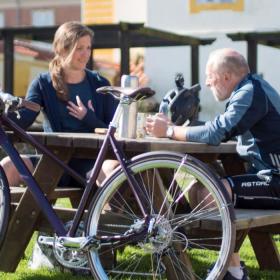 Highlights from Fyn and the Islands

Baltic Sea Cycle Route's stages on Fyn and the islands are - if you ask us - some of the most charming and memorable on the entire route. If you want a sense of what awaits you along the coasts of Fyn and the islands, you can read more about the six stages here:

Shortcuts and bonus trips on the Baltic Sea Cycle Route

Tales from the long-distance cyclists...

A travel journalist experience on the route between Svendborg til Faaborg

A travel journalists experience on the route between Svendborg-Lundeborg

Don't miss out on these experiences